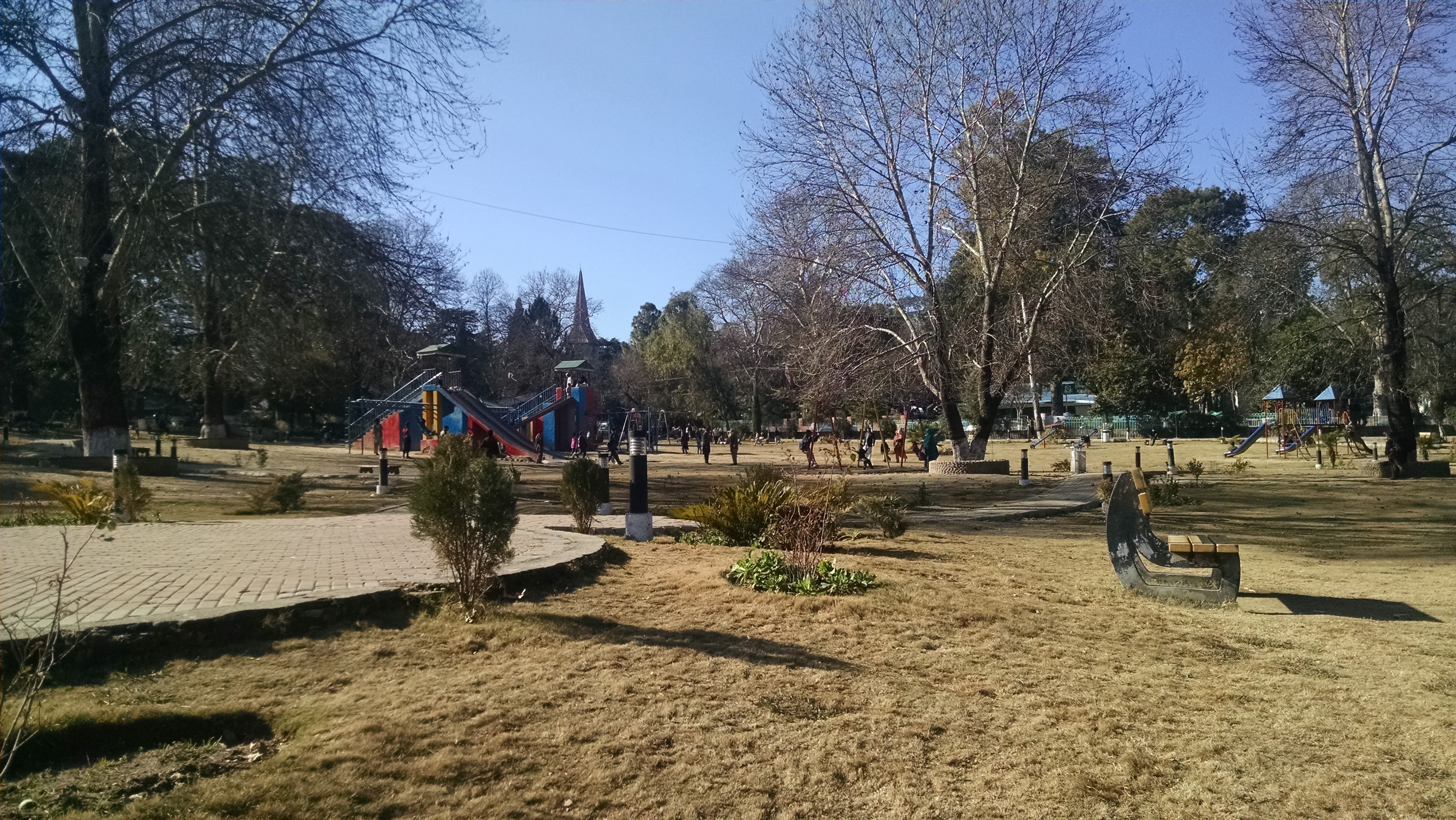 I wasn’t able to post the last two days because my laptop messed up.

I sat down to write about my day but windows 10 wasn’t agreeing with me.

I tried again and again, but after an hour, I decided to go to bed and write in the morning.

In the morning, I tried again - no luck!

I got serious about fixing this problem and after trying everything I could, I did what I didn’t want to - I had to reset my windows.

Reset worked but I lost all of my apps which included Git and Jekyll, the two main things I need to run my blog.

I had no time left to download and install everything again so I wasn’t able to post that day too!

I spent today travelling and got back home(Karachi) only a few hours ago.

I had to reset windows again then download everything.

@WindowsSupport hey! I just got home after a long trip and it happened again!

It’s working fine now but I’ll have to look into this again.

So this is why this post went up so late. 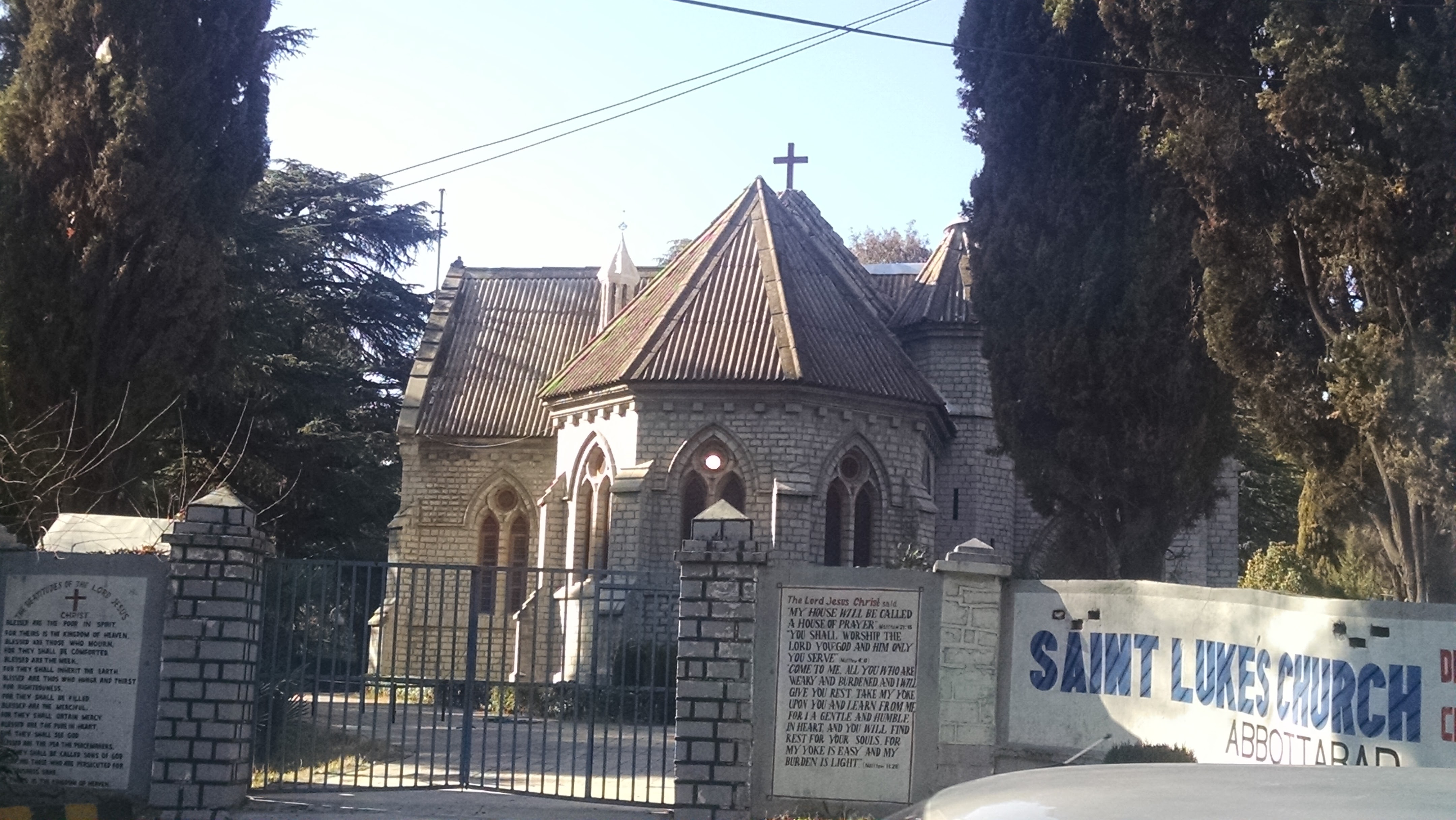 Day 11 was the day I finally got time to explore Abbottabad.

Last time, I didn’t get any time at all because I got there late and had to leave for Sheikh Abad the next day.

So I actually spent Day 11 and some of Day 12 exploring Abbottabad.

On Day 12, at around 5 PM, we went to the Daewoo terminal in Kakul to leave for Karachi.

Here are the few photos I took while exploring Abbottabad: 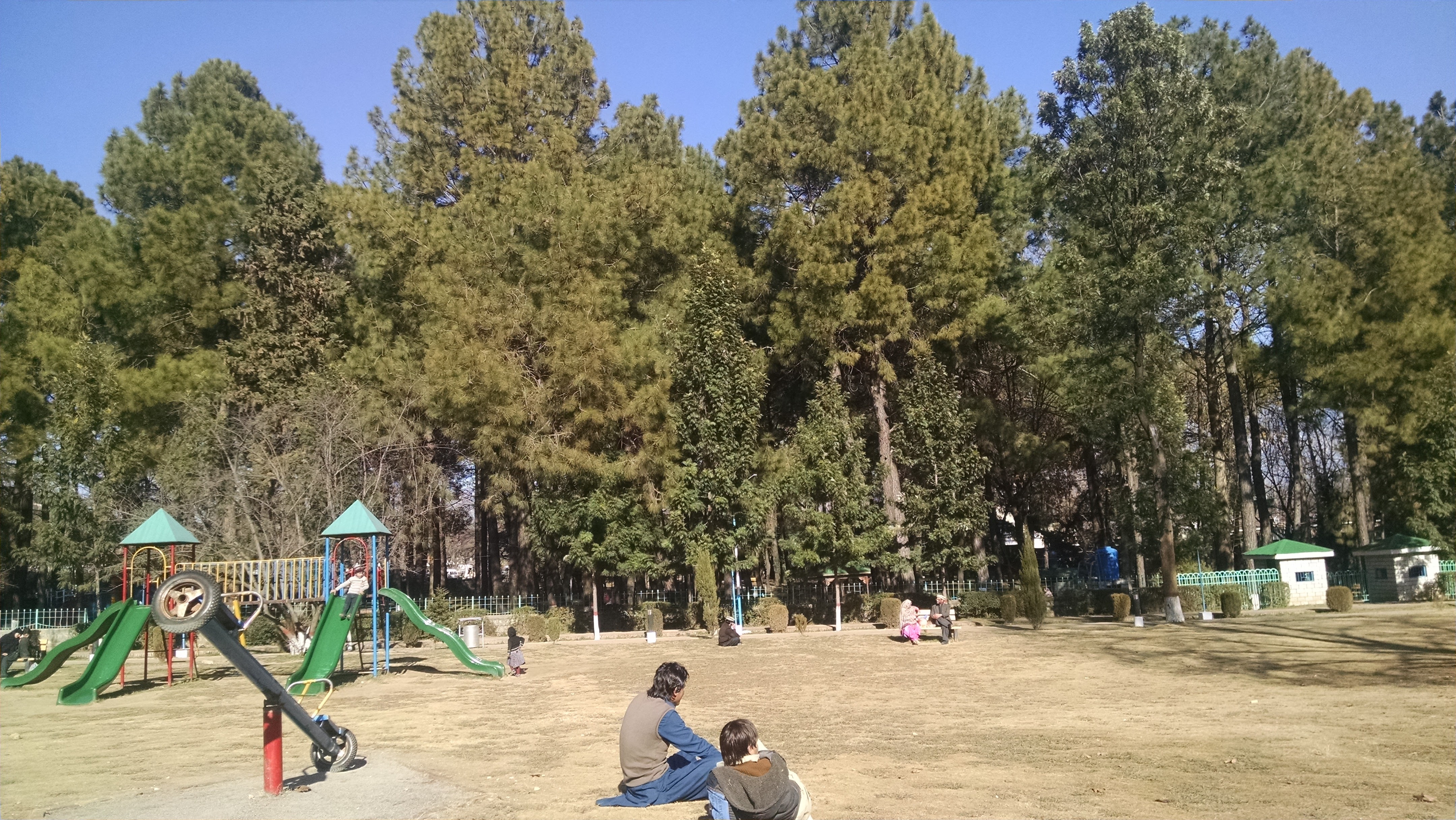 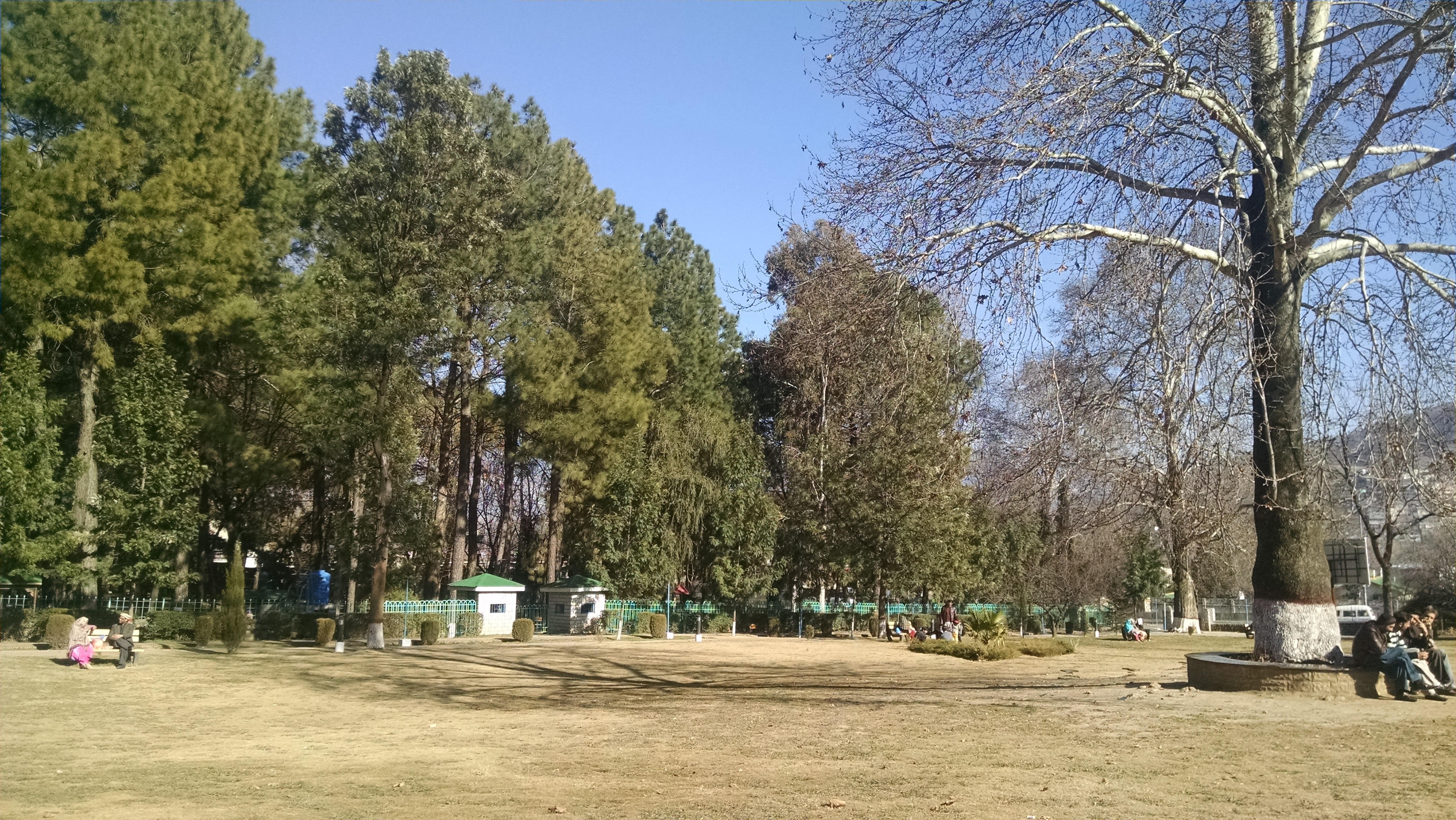 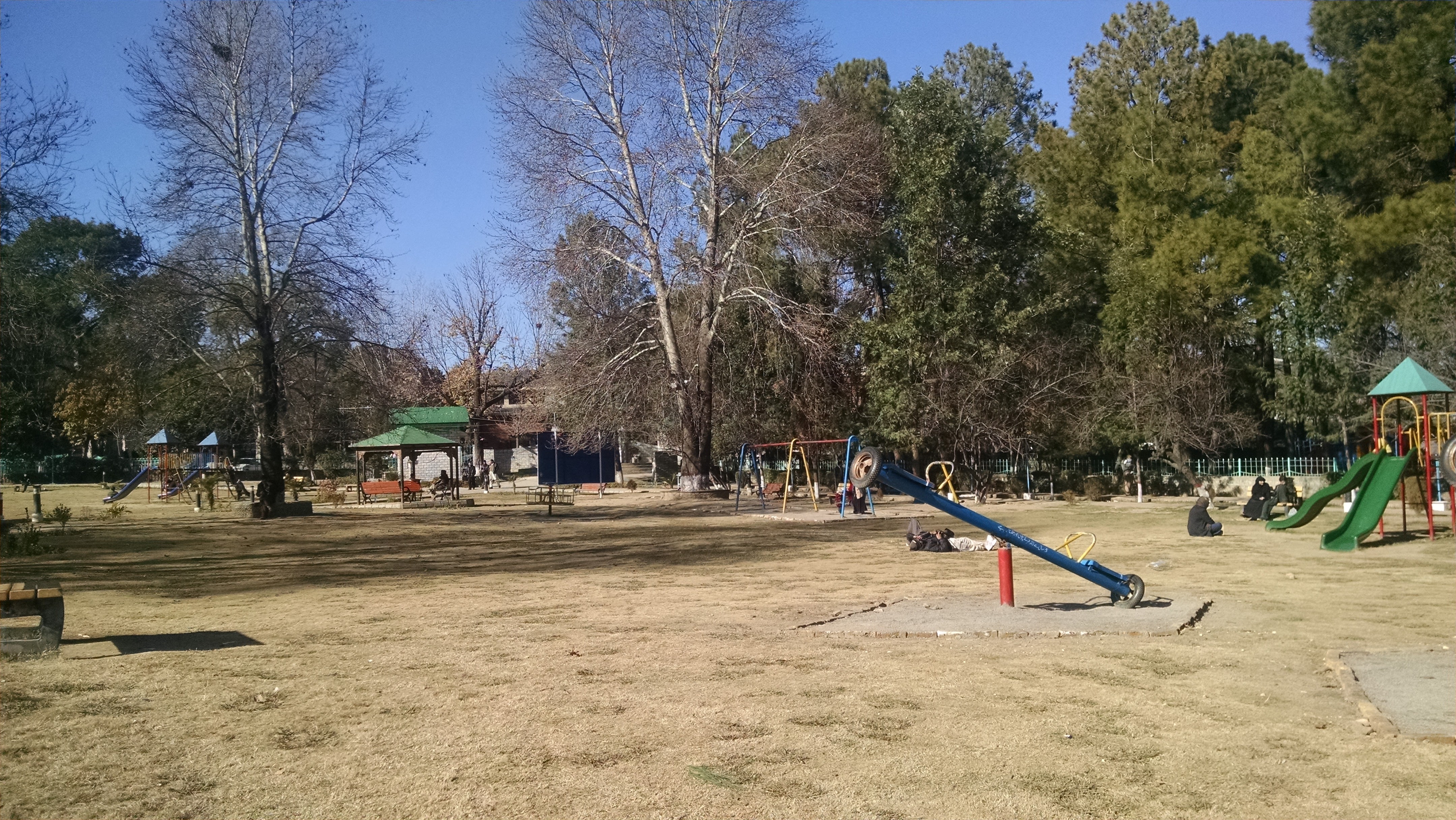 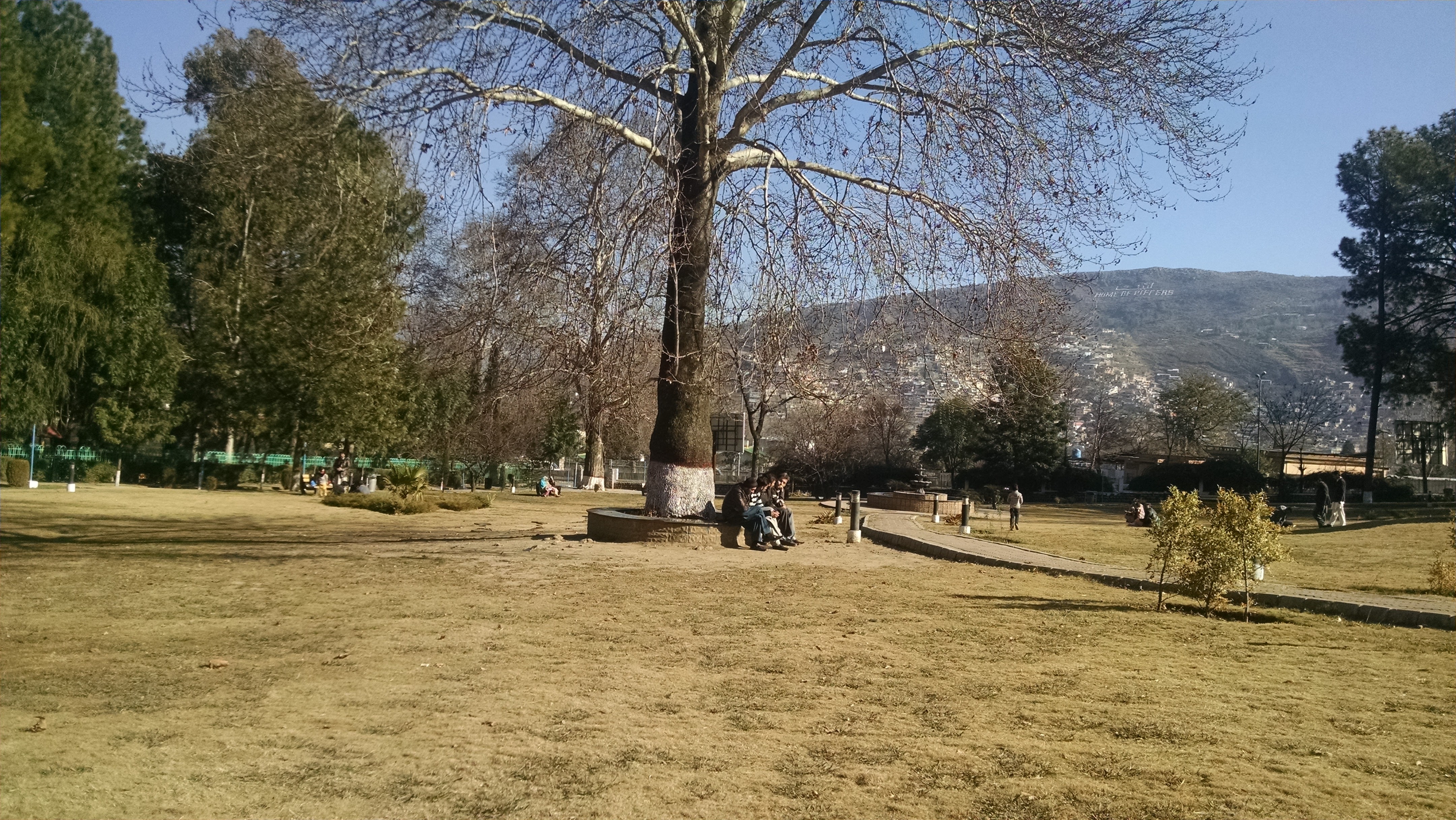 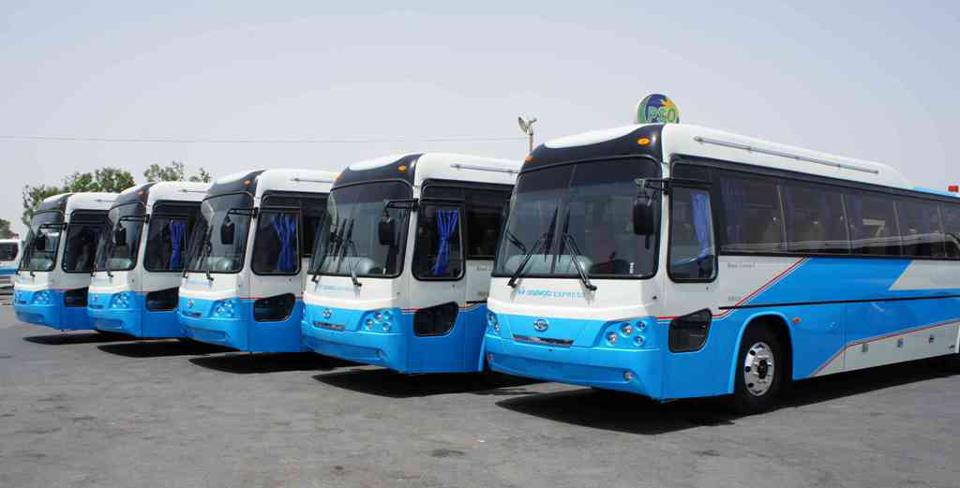 Day 13 was entirely spent in the bus for Karachi.

We weren’t able to get tickets for anything else so we had no other choice then this.

The thing that made this experience really bad was the stops.

The bus took too many stops for too long.

They would announce a fifteen minute stop and stay for over an hour.

They took a little over 24 hours to get us from Rawalpindi to Karachi.

The service and the food was awful too.

They served us the same meal four times!!

A meal which consisted of a sandwich, a biscuit and two sweets!

Here are the few photos I took somewhere of while passing through Sukkur, Sindh: 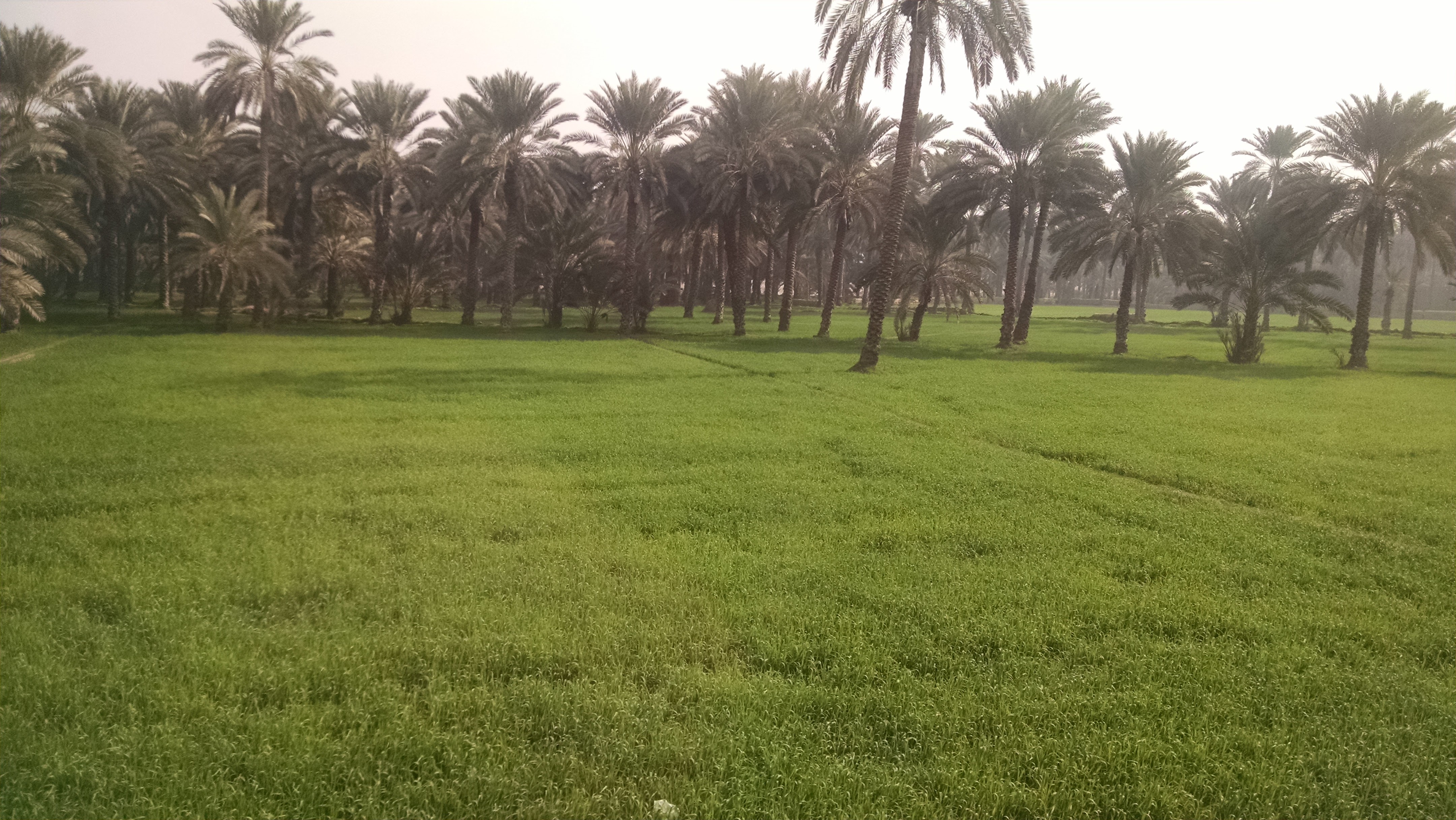 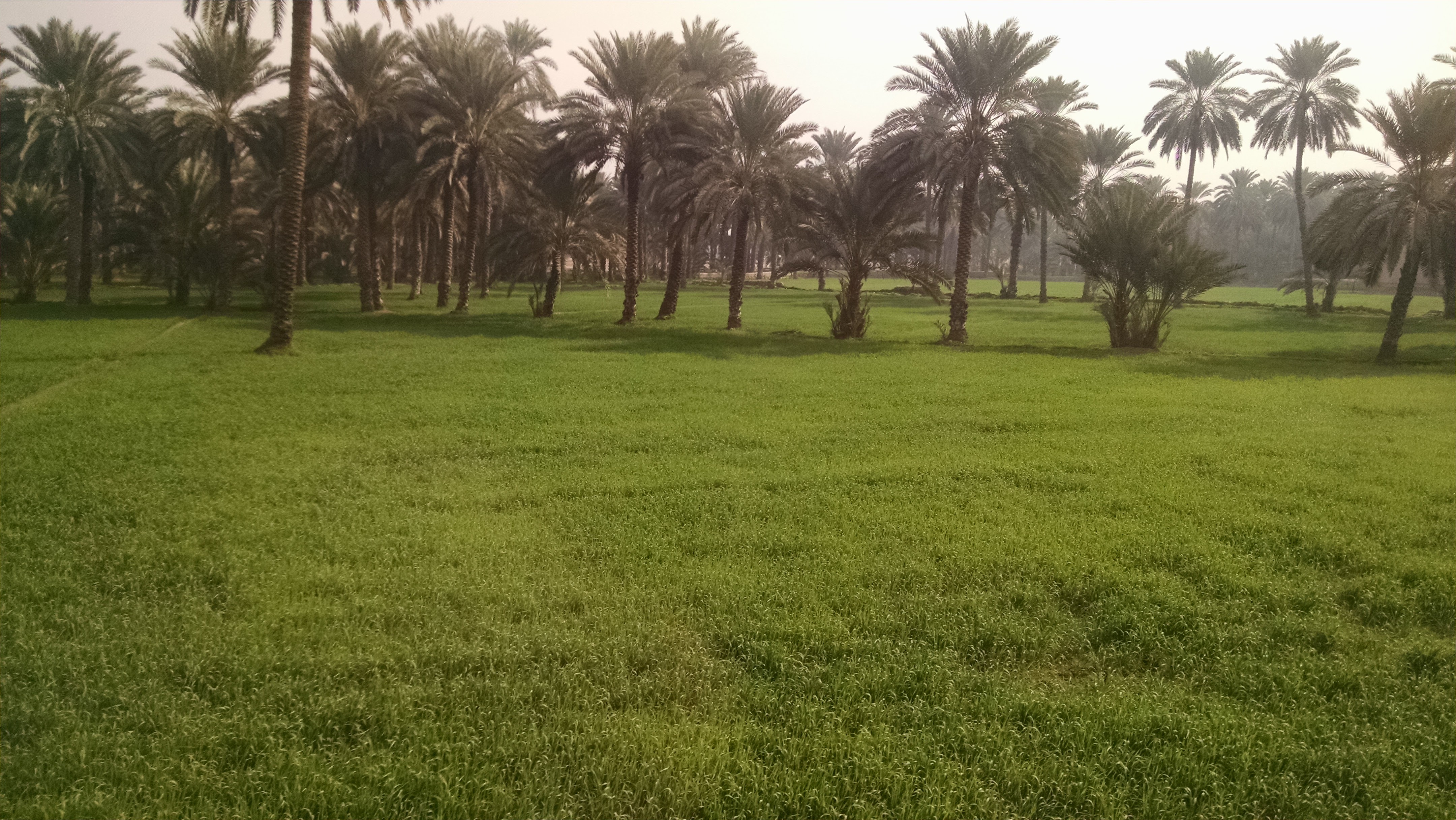 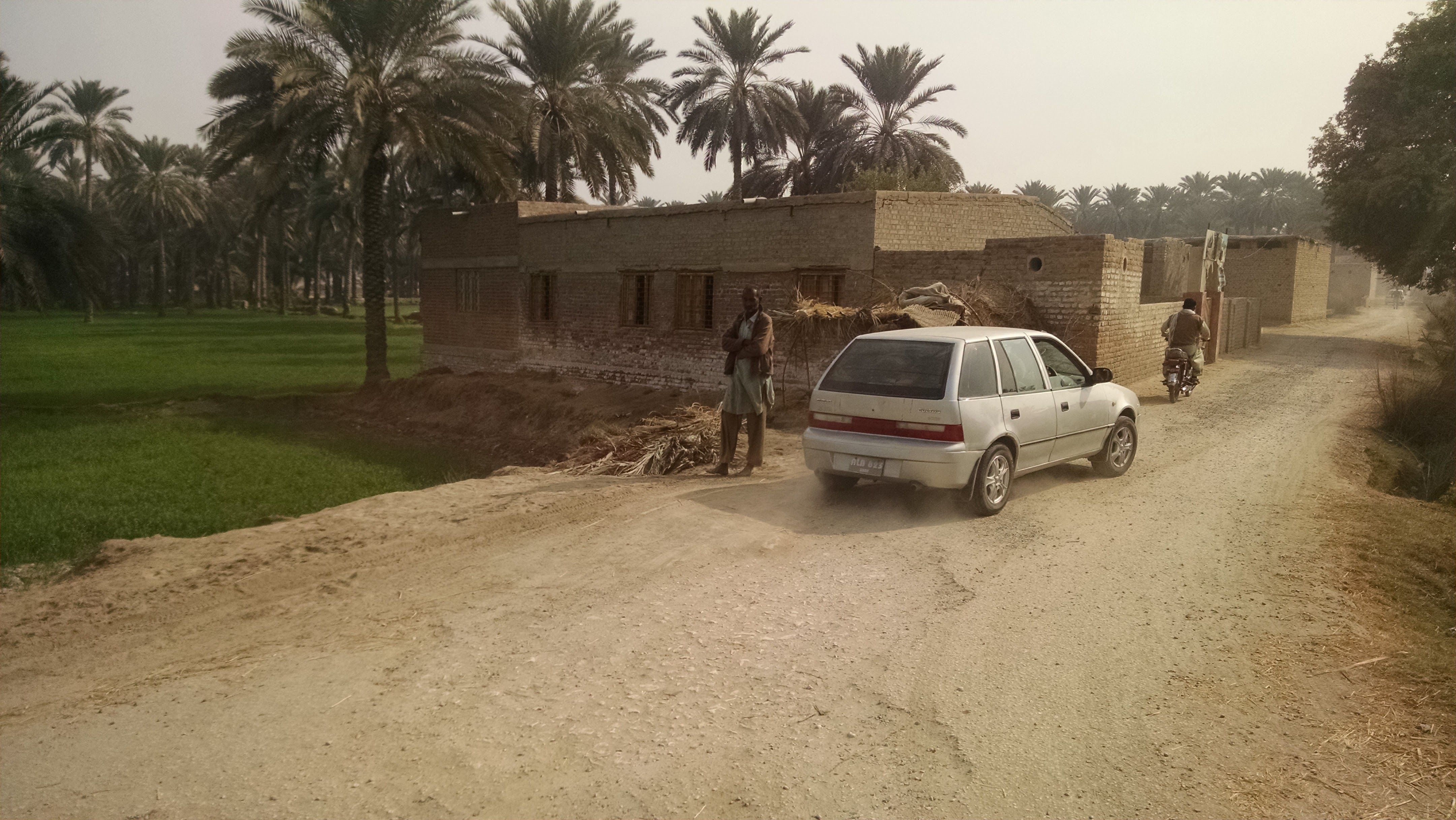