Note: Haven’t updated this since 2016 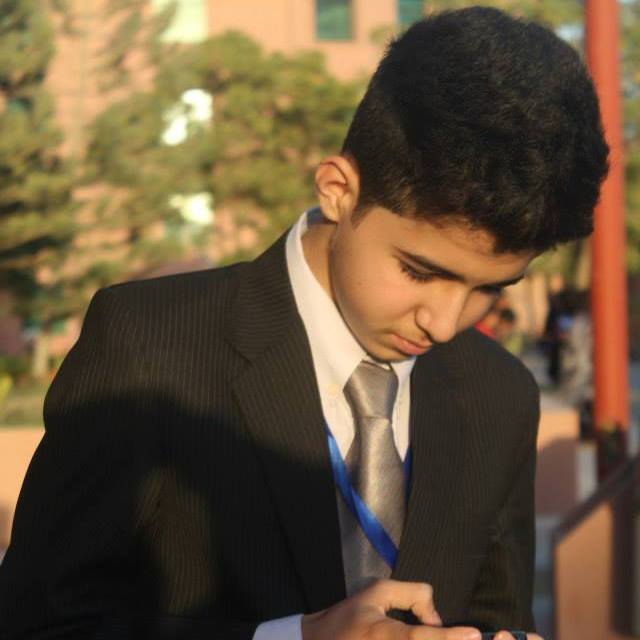 Ammar Shah is currently an Anglophone Liaison at Zidisha Inc..

He’s an active member at Free Code Camp since November 2014 and was on the volunteer team as a “Community Builder” from January 2015 till it ended, in the Summer of 2015.

He is a Pre-Engineering student at Commecs College, PECHS.

Ammar is a freelance Front-End-Dev and writer on the lookout for work. He writes here and at other places.

Hire Ammar Shah for a development or writing project.

When he’s not at school, you can find him on his laptop either working, or just catching up with his current favorite show. If he’s doing none of that, he’s probably just trying to be cool on @AmmarAliShahK